THE STORY SO FAR 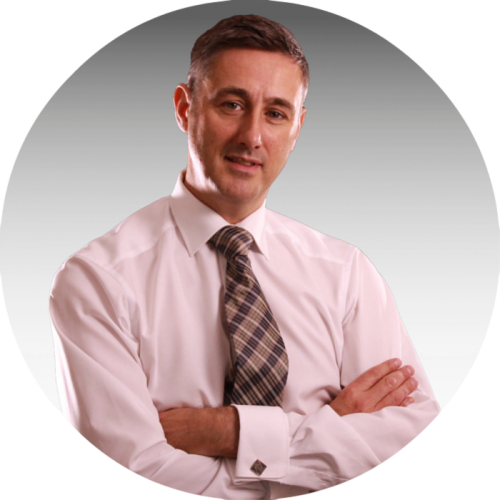 Since the age of 18 [1986] Tim Coe has worked exclusively on his own businesses; he’s never had a job working for anyone else. From plans to expand one existing business by launching an 80-van mobile car valeting franchise, [scuppered last minute due to a 3-month due to a broken back]  to importing Nissan vans from Dublin, Tim’s career has been fascinating. He has started businesses in transport, music, automotive, sales, franchising, catering, development land, conveyancing, property tax and of course…unavoidably and unsurprising to him, marketing.

During this 29 year period he couldn’t help himself from being easily distracted by the thousands of other businesses he came across. He inevitably began making comparisons with other companies and frequently found himself asking the same questions: 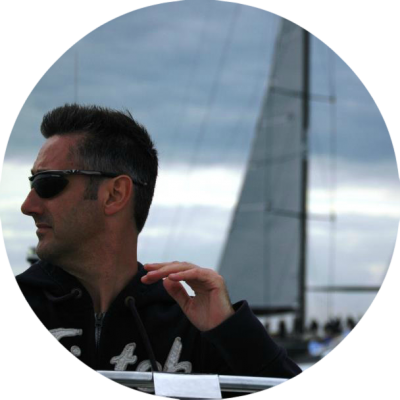 The vast majority of the time the answers to these basic questions were not obvious. This troubled Tim because he intensely believed the consumer’s road to a purchase, and the decisions they made along the way, should be obvious, trouble-free and never hard work. I  his view, the company had a responsibility to their consumers to provide an ideal buying experience. This was rarely the case.

WHO IS TIM COE?

Tim runs his business from a High Street office in the Georgian seaside market town of Lymington on the edge of the New Forest. He’s lived there since the age of 11 apart from a 6-year spell in Walton on Thames, Surrey.

His life, loves, interests and hobbies are summed up in this 100 words [well it’s about 130 actually but if anyone used to be a member of Ecademy that’s where the ‘100 Words’ feature originated from]: 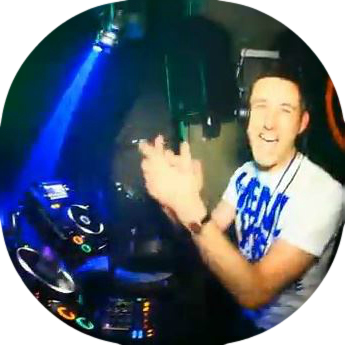